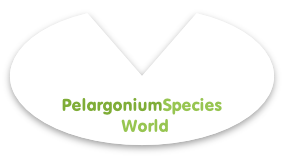 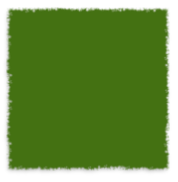 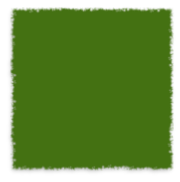 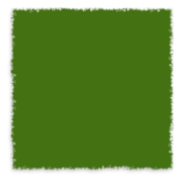 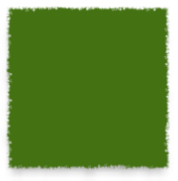 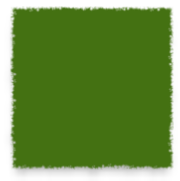 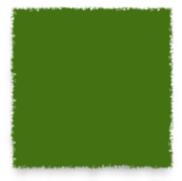 The Pelargonium species are unquestionably an enchanting and beautiful species with their graceful flowers and range of fragrant leaves in a variety of shapes that make these plants simply unique.

These amazing species native to South Africa are equally as appealing as Cultivars, Zonals & Regals and can look attractive in hanging baskets,pots and window boxes for any garden type.

The elegant & graceful flowers can range in tone from brightly coloured shades of red-pink to pastel shades of pale pink-purple & even light green making these plants ideal for adding that extra colour to your patio.

Musk & more all have their own unique aroma and a delight to add to any scented garden.

The fancy leaf shapes also have their own special charm and can resemble that of an Oak, Vine, Southernwood, Birch, Dicondra, Gooseberry, Maple & Currant shaped leaves with a range of textures.

These enchanting & beautiful species have been a fascination for explores, plant collectors and artists since the 1600s when new trade routes began to unfold by the Dutch East India company & many more newly found pelargoniums were being discovered.

In 1651 Jan Van Riebeck was given a contract by the Dutch East India company to set up a station in South Africa for when Dutch ships arrived before their long wayward journey to the East.

P. triste was the first recorded pelargonium to travel to Europe & was taken to the botanical gardens of leiden by the VOC. 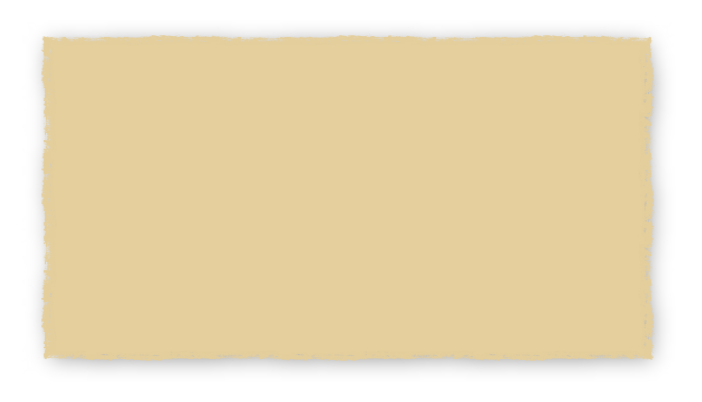 Most of which are on the south west corner of  South Africa, a region which has some rainfall during the winter months.

Approximately 20 Pelargoniums grow in East Africa and there are also about 12 species that grow in other areas of the world including Australia, New Zealand, Madagascar, Turkey, St Helena, Tristan da Cunha.

Australia’s pelargonium species include the 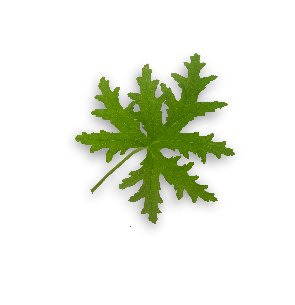 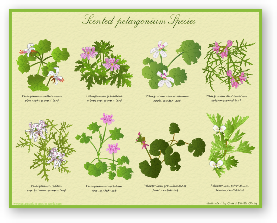 The Pelargonium species comprises of about 200 or more  perennials, succulents and shrubs. 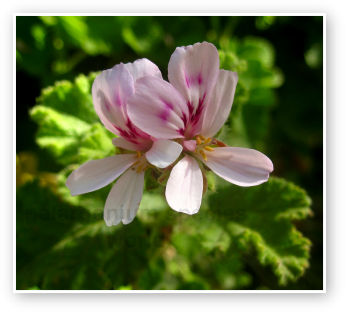 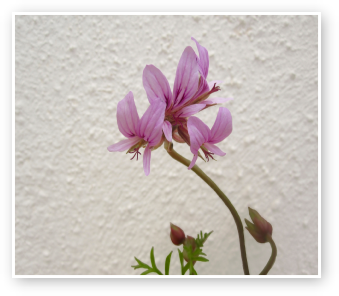 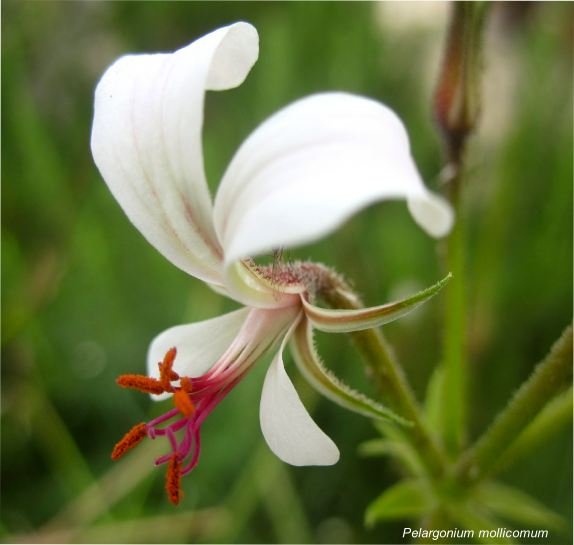 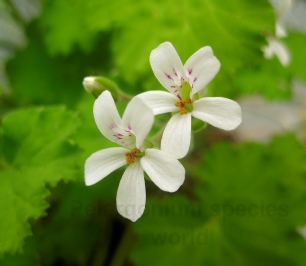 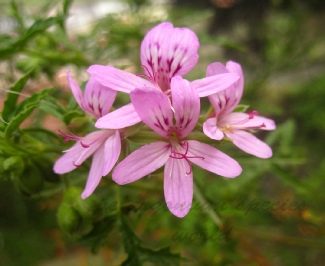 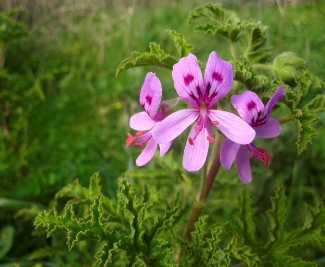 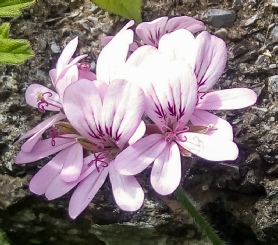 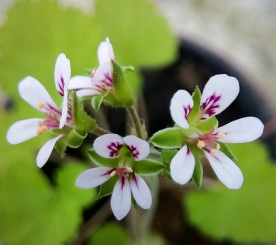 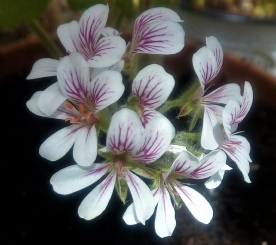 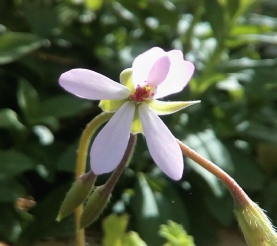 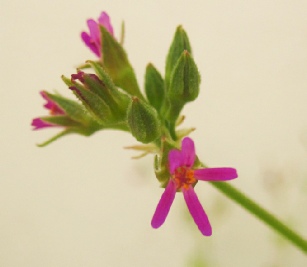 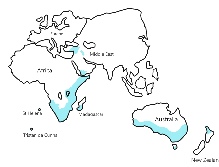 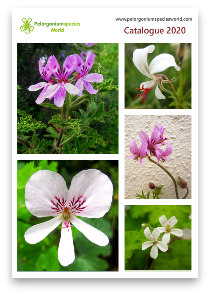 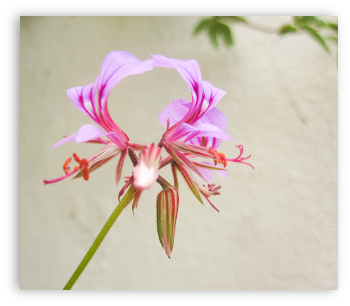 Copyright © All rights reserved. Made with Serif.